Why do we bully each other? 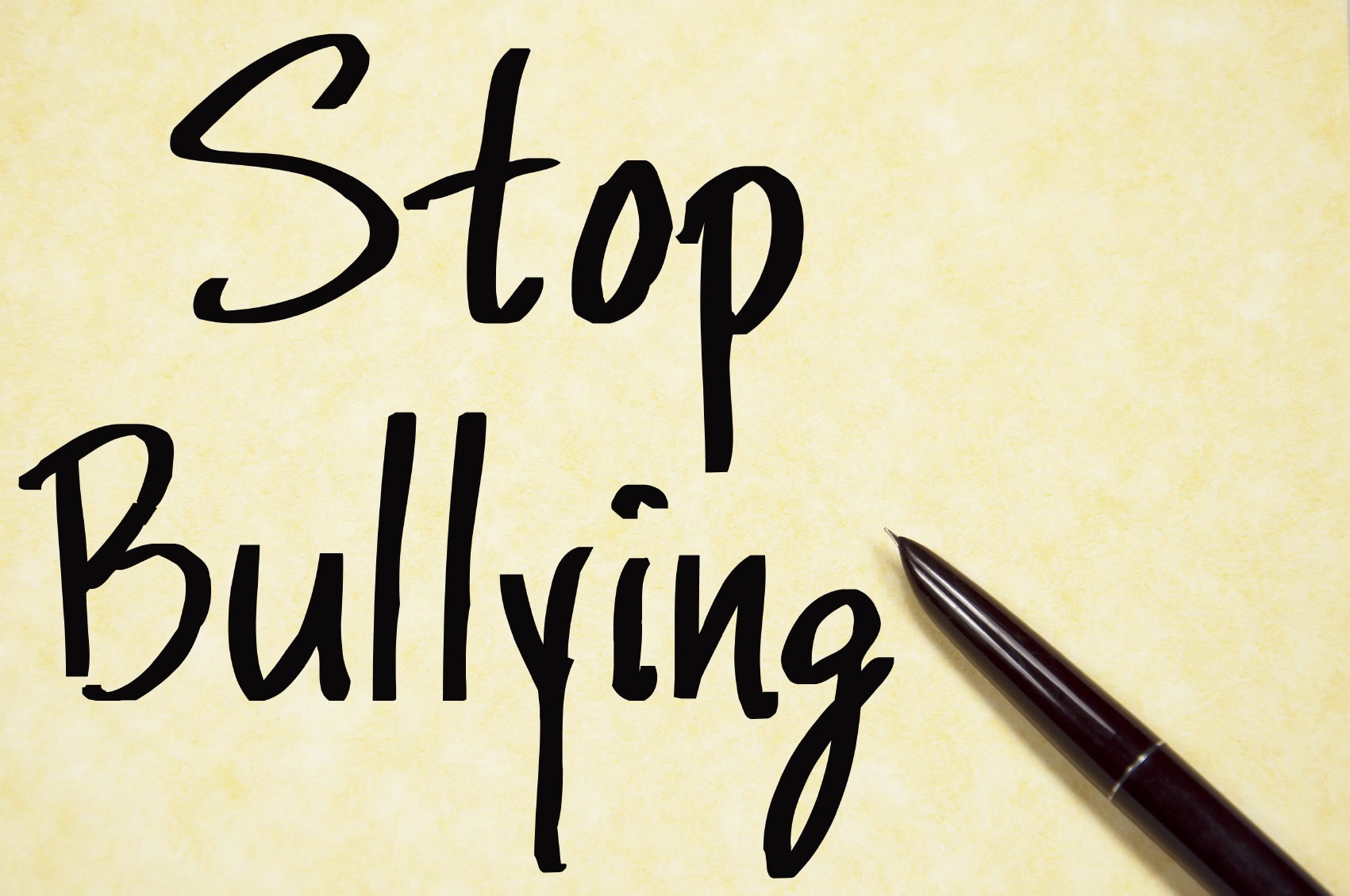 Does it start at an early age and for some they never out grow it? Why is it acceptable?

When Amelia was  3 years old she went to a local private nursery school.  It seemed like she was nervous about going to school.  This continued for some time until she finally confessed that Olga was pulling her hair and taking her Oreo cookies.

(Sidebar: as an Italian mom, no one messes with my kid let alone her lunch.)

I called the school and spoke with the Headmaster who explained that this young girl was the alpha female in the class, end of discussion.  I called my husband and said, “Tag you’re it. See how far you get.”  She proceeded to defend this alpha female role until Chip said, “so is that the new term for a bully?”  That seemed to spark a fire and the situation was dealt with.  I wonder what happened to that alpha female?  Is she a bully to her college roommates or team mates and will someday grow up to bully total strangers in a spin class or gym setting? Or maybe, let’s think positive, she actually did learn something from that experience and it was just a kid being a kid.

There is a difference between being assertive and being a bully;  between confidence and arrogance; between leadership and dictatorship.

I rarely get on a soap box here at pastaonthefloor but this bully influence has invaded my life and I have watched a bully stress out some wonderful and kind people.  I don’t get it and I really don’t get passive aggressive people at all.  If you have a problem or issue, let’s deal with it…like adults.

Watching our election process these past few months has put bullying front and center for all the world to see.  We are appearing as a nation divided, unable to communicate and compete with each other without acting like playground bullies. It’s disgusting.

Change does start from within and while I may be delusional in thinking I can make a difference, I can…and so can you.

So can we just think before we act and as my 5:30am spin instructor Joanne said this morning, “Let’s be happy today people, it’s a good day.”

(thank you for indulging me)