What comes with living in the happiest place in New York State? 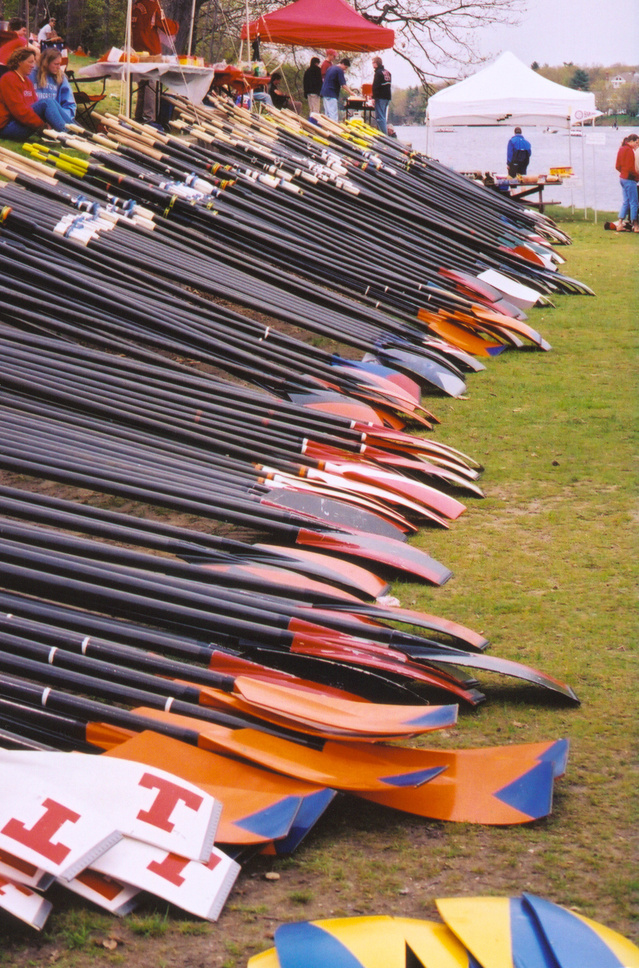 Our local news channel, WNYT, reported the following on March 30, 2016:

“Niskayuna is the happiest place in New York State. That’s according to a survey by career website Zippia. The survey looked at things including family life, cost of living, home ownership and poverty rates. No other Capital Region communities even cracked the Top 50.”

What comes with living in the state’s happiest city?  A sense of pride, community and togetherness.  The feeling of safety in knowing your neighbors and supporting local businesses. Sharing the same values and views. Wait, what was that again?

Do not misunderstand me, please. I love where I live.  I have felt a sense of pride on Niska-Day watching the parade and feeling a sense of small community when the world seems so big most days.

I have a son in the community/school rowing program.  He has been in this program, along with the ‘boys in the boat’ since 7th grade. Rowing or crew is a grueling team sport based on, in my opinion, that sense of pride and togetherness. It is, outside of rowing a single,  a group effort where you are mind, body and soul in sync with the others in your boat.  For those few minutes, you are one and you lean on the others for endurance and drive.  This mindset is fostered by the coach.  He or she selects the lineup of the boat and builds that sense of one-ness.  Our ‘one-ness’ has been decimated.

We recently lost our boys varsity coach amongst a sea of controversy, hear say and politics.  I, along with other members of the community questioned the School Board and their recent decision to terminate the varsity coach mid-season, the week of the first regatta.  The process was disturbing and a travesty to what should be an open and critical view of both sides prior to making a decision.

But that is not the most heinous piece of the story. The rights in which this community, state and country are founded upon were questioned, and perhaps threatened under the veil of  keeping your reputation clean to college coaches. I am a Siena College graduate with a degree in Political Science.  My professors were intelligent, driven yet difficult, sorry Dr. Cutler.  I learned about and respected the Constitution of the United States, specifically free speech. As I am typing this very post, I am exercising that constitutional right yet our children were told not to utilize this right when discussing the termination of this respected coach on social media.  Are these children enjoying the gift of living in the happiest place in the state of New York?

Members of the rowing community, both parents and rowers, were allowed to speak to the board in support of their coach.  I think the boys knew the decision was already made and the open board meeting just a formality to appease and patronize them. How pathetic, and then to be told what they should or should not post on social media during a visit to the boathouse by the athletic director and a representative of the school? The rowers felt bullied by the very individuals hired and well paid to protect them as athletes and students.

I dislike using my blog for this type of content but it had to be said.  I’d rather share stories about food and wine and family fun and I will return to that tomorrow but right now, as parents and as a community, we need to support our children even though they are learning lessons that I would prefer they did not learn until they were adults.