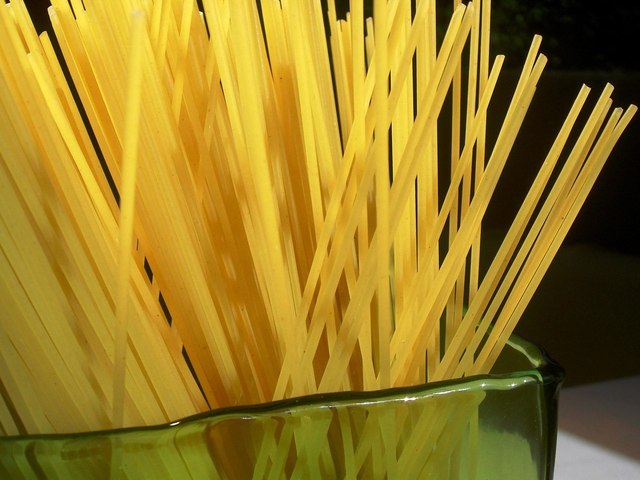 A famous opening scene to a classic television commercial. Do you remember it or have you ever heard of it?

In early February 2016, the woman who played the mother in this iconic commercial passed away at the age of 88 years old. The television commercial first aired in 1969. Mary Fiumara was a true  Boston North End mother discovered by a casting director when perusing in the Boston neighborhood. You can read more about this from a NY Times article here.

Macaroni was a staple in Italian homes but not necessarily in the main stream like today.  My Italian grandmother would laugh saying people were so impressed and paid so much money for ‘peasant food’ like greens ‘n beans and pasta-fa-zool. To her, it was a way to feed her five children on a nonexistent budget.

Prince Spaghetti was founded on Prince Street in Boston by three Sicilian immigrants in 1912.  They brought macaroni to the masses. Not in my neighborhood, of course, we already had it. (sometimes three times a week)

While this isn’t a recipe, it is food for thought.   Macaroni or pasta has been around forever.  Not this designer pasta, which I too purchase now and then, but plain old macaroni.  On Sunday, we had my mother and sister Amy over for Ziti and Meatballs, hot Italian bread and a salad tossed with oil and vinegar.  Doesn’t get any better.

So, might I suggest that one night, we all take it back to a simpler time with plain old macaroni, bread and salad.  You do not need me or a recipe for that.

Maybe a little Frank Sinatra in the background for inspiration….