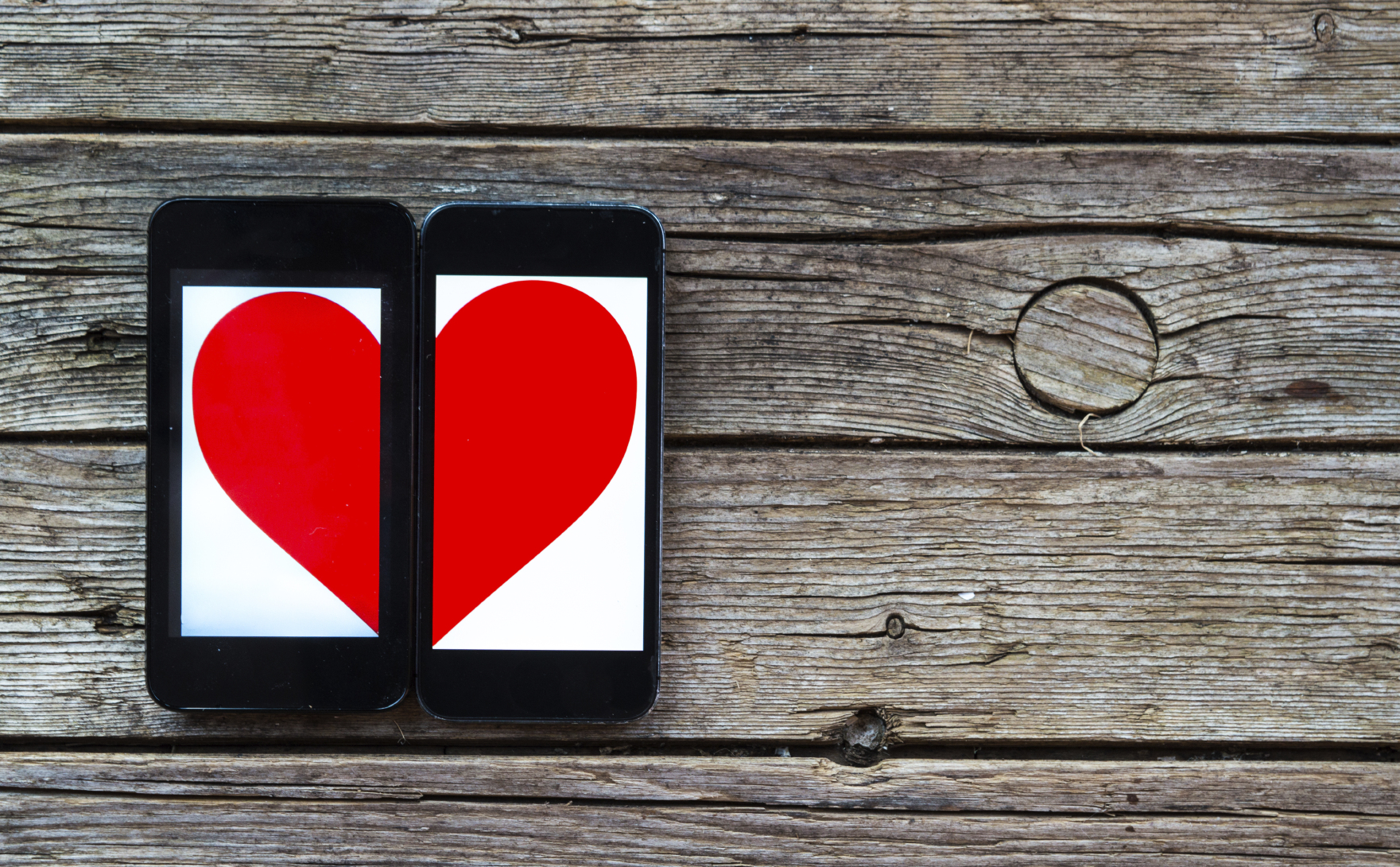 Tonight is my second night away this trip.  I travel once a month or so for business to the company’s home office in Delaware.  It’s about a five and a half hour drive.  I’m sure it would be faster if I didn’t stop and use the bathroom six times, yes, six times.  Blame it on the Death Wish and Starbucks cocktail I had before I left  as well as the latte I picked up about halfway through New Jersey.

I have traveled for business since Chip and I were first married.   I traveled through three pregnancies, a few broken bones and 100,000 miles on USAir.  Before the kids, it was easier, not easy, just easier but I missed them all so much when I was gone.   Thank God I had my mother there with them.  I love her so much so being such an influence in their lives.

Before I would leave for a trip, I would make meals for Chip labeled with instructions and my mother would check on him during the week.  She still thinks he needs a hand and remains on ‘stand by’ in case he calls in an emergency.  Grammee to the rescue!

Chip was quite capable of managing a burger on the grill or mac n’ cheese but nothing beats my mother’s stuffed peppers or better yet, friend pepper and provolone sandwiches. We are Italian, food is what we do.

Now with Amelia away at school and Jack so independent and grown up, Chip and I have reverted back to that earlier time when it was just the two of us. Romantic dinners, sleeping late and taking a walk in the morning.   I really didn’t want to go this time. I miss him. I didn’t leave the prepared meals like I used to.  Jack and Chip live a bachelor’s life when I am gone: pizza, burgers and Chipotle. Their poor stomachs.

Many years ago I worked for a wonderful man, Bob, and we are now friends on Facebook.  Bob is a gifted photographer and poet.  His wife travels for week long stints like I do and I marvel at the prose Bob writes while he awaits her return.  He matches the words and the photos quite beautifully. It is marvelous and I have often mentioned to them both how blessed they are.  One to miss, and one to be missed.

Now Bob has Facebook to speak with his wife Vicki while she is gone.  We all have cell phones, email and texting.  No more leaving the hotel number on the refrigerator or paging me on my SkyPager beeper. I will smile tonight as I turn off the light and see a “goodnight honey” text with a heart and a kiss.