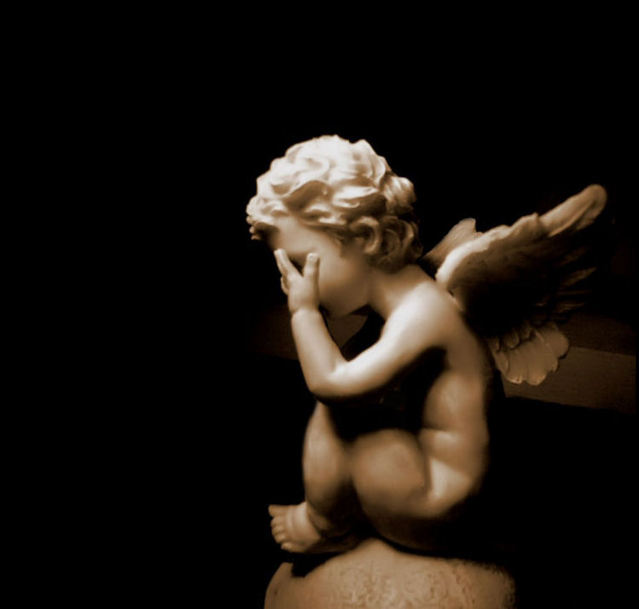 Mezza Morta! The Italian to English translation means ‘half dead’. In my lifetime, living in an Italian family, this phrase has been used in the following ways:

To describe how someone feels:

A mother asks, “Carmela, how do you feel?” The response is, “ah, mezza morta!”

A way to refer how someone looks:

“Did you see her in the restaurant last night with that dress? Ugh, Mezza Morta!”

The outcome of my mother-in-law cooking a prime rib at 450 degrees for one hour (she is Irish):  (nothing more to say here. Dead is dead)

For the purpose of this discussion, it provides a glimpse into life. It seems that the stresses of certain parts of your life can seep into the healthy parts, creating a true mezza morta existence.

One friend asks another, “How are you doing?” and the response is usually “Good thanks and you?” In reality you’d love to say, “Mezza Mezza!”, meaning half and half.

There is enough agita in life to create a perpetual mezza morta. So, what do we do about it? That is the question that was on my mind when I awoke at 5:59 this morning to sign in for a spin class that begins at 8am. Yes, one minute before the sign in opens to insure you get a spot in the class. Crazy huh.

What have we become? Stressed, ill, sleepless and bingers. Do you know what it is like to feel mezza morta with two weeks of Lent left until you and your friend Peanut M&M’s are reunited? I do.

Why don’t we all make a pact? Let’s decide to help each other out of a mezza morta existence. Instead of accusing each other of things, let’s ask a question and not assume the worst. For example, if you know a certain someone likes a specific bike in spin class, instead of going in before the sign up, in the dark, and putting your things on said bike, why don’t we just let the chips fall where they may. (Angela, hence why I was not on my bike.)

Can we not judge every person’s height, weight, make and model of car or outfit of the day? That person may be feeling a bit blue and your scrutiny could be enough to really hurt. No one really wants to be like that, do they?

So, don’t be a Cafone, a bruta, a Schifosa or even a Jamook. Be gentile e buono. Think before you speak, pensa prima di parlare. We will all be better for it.