Jury Duty: civic responsibility or major pain in the @#*?

This week both Chip and I were called to jury duty. I may be taking liberty here but no one wants to go to jury duty.   Being called for jury duty congers images of sitting endlessly on a hard chair in a courtroom or being thrown in with strangers called to judge someone.  This can be very uncomfortable.

So Chip and I leave Monday morning a bit early since I have this boot on my broken foot and crutches.  He drops me in front of the courthouse as he goes about 1/2 mile to park the car.  I am waiting on the courthouse steps with what some would argue to be an ‘interesting group’ of people.  I make my way up the steps to join the line and am greeted warmly and kindly by a group of men who help me up the stairs, hold the door and include me in their discussion about the NCAA game to be played Monday night.  They were great.  Observation No. 1.

I go through security and after I am wanded down, I am directed to the elevator to go up to the courtroom.  Note:  this elevator was probably built in 1935 and has not seen an upgrade since the late 1960’s.  I freak out, and tell the officer I have a terrible elevator fear and I cannot get in there.  Can I take the stairs (4 flights)?  He looks at me and offers to take me himself in the elevator and promises it will be ok.  I toughened up, boot, crutches and all and hiked those stairs. Observation No. 2.

We go in the courtroom and stand in the line to sign in and get the little juror badge.  The people there are super nice and Chip and I go take a seat.  A few minutes later a young man named Mike sits next to me and we start chatting about our Fitbit monitors and working out and injuries etc.  Time begins to pass.  I am sitting there looking around and observing the people in the room.  One is my neighbor and all are from my county.   Would these people qualify as a jury of my peers? Would like look at me, God Forbid, should I ever ended up in court, as a peer and judge me honorably and with an open mind? Observation No. 3.

Coffee is critical to me and I hid it coming into the courtroom but was busted a short time later by the bailiff.  What a wonderful and funny woman.  She was keenly aware of the mood in the room and worked it to keep us laughing and focused. None-the-less, I was relegated to the bad boy chairs outside the courtroom to slug down that coffee, which I did, but as I sat there, I again, met and chatted with some of the other coffee-delinquents like me.  We were all sharing our coffee addiction stories like old friends.  People are not as they appear, give them a chance and you may be surprised. Observation No. 4.

Some where around 12:15 we were told that the judge would soon address us but the case would be 2 weeks long.  They offered to let anyone go that could not commit or who had a long term conflict like doctor appointments or vacations. Chip and I got up to plead our case. It was difficult with both of us called the same week and with the kids on vacation let alone me in the boot and crutches. The Commissioner, Hope, was super understanding and let us both go for a year.

Final Observation: Things and people are not always what you see or expect.  These 75 or so jurors were a window into my community. They were grandmothers, knitting; a man reading National Geographic; an obnoxious, self absorbed ‘lawyer type” talking loudly on the phone so we could all see how important he was and a majority of people like me reading on their kindle or chatting with the person in the next seat. If someone was observing like I was, I bet they wondered why I was holding hands with Juror #201 and why he bought me lunch and kissed me afterwards.  That should make for a great observation from someone else’s chair. 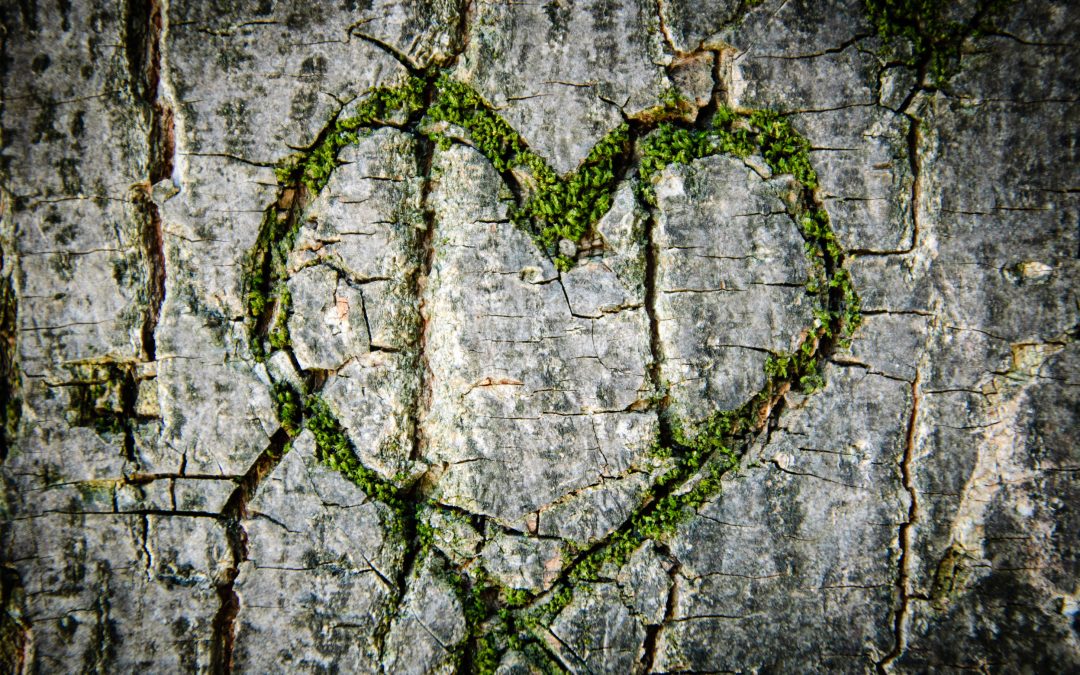