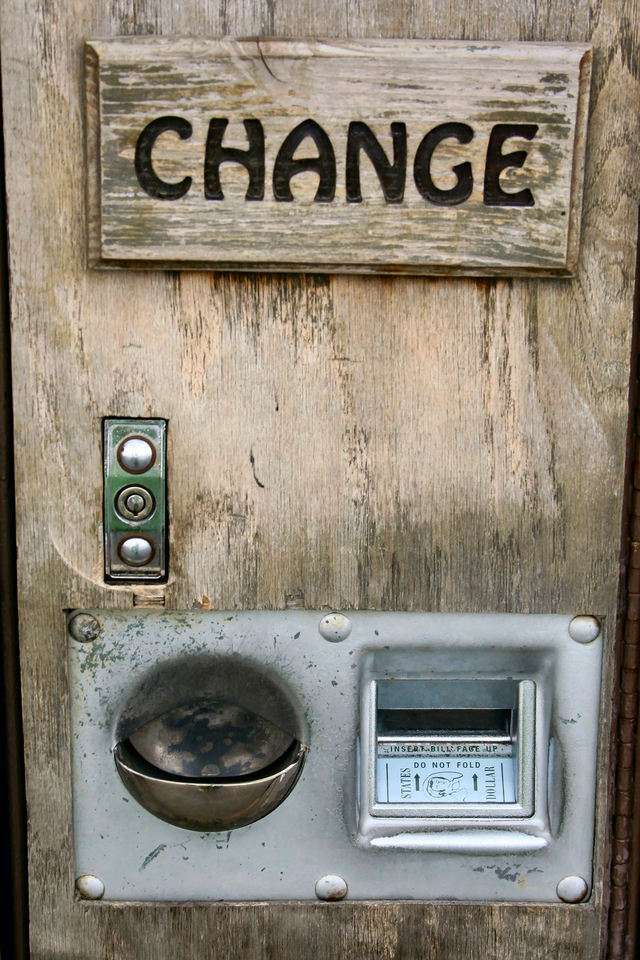 In 2014, we leased a new car, an Audi wagon. We downsized from the larger SUVs we had driven in the past. The kids were growing and soon to be drivers on their own. Life was changing.

This past week I turned in that car and with it went so many memories from the past three years. I was somewhat saddened at the thought as my mind began to reminisce.

In 2015 Amelia graduated from high school and gave me the breast cancer pink tassel from her cap to hang from my rear-view mirror. That same fall we loaded up that little wagon and moved her into her dorm room. That car took me all the way back home, in tears, as I left her to begin her life. Two more times we moved her in and out of dorms and townhouses and now into the off campus, upper classmen, student ghetto. My wagon made the last trip there full of supplies for her new home.

Jack learned to drive on this wagon, much to his embarrassment and dismay.  I watched as he drove down the driveway for the first time in my car.  Scenes of things to come. That wagon took us to regattas all over the northeast and Canada.  It held muddy boots and winning medals and sometimes took us for dinner and ice cream if we didn’t do so well that weekend.

As a family, we vacationed with this car, took trips to the lake and held on to giant sized floats that we blew up at a gas station and tied to the roof as we drove down the west side of the lake to the house.  That little wagon took each one of us to the ER for bruises and broken bones; to the hospital for surgery and to multiple dentist and doctor appointments.

We drove a carload of German exchange students to the mall and never once did the language barrier deter us from laughing like crazy or crying brokenheartedly when they left.  Love and kindness do not know the make and model of a car, only the occupants.

Now a new chapter begins. The empty nest is looming and it is not asking me if it should come.  It just does. While I won’t miss finding the occasional athletic cup or rouge water bottle, I will miss the post practice car conversations, the music that made me crazy or the begging for fast food because they are starving. Each of them now in their own cars, both heavily equipped with St. Christopher medals and maybe a hidden rosary or artifact for good luck. I may have sprinkled holy water on them, I’m not saying…

Chip and I have been together for 31 years and we have gone from small little sports cars to a Suburban and back now to smaller cars.  Jack’s little handmade slice of cardboard pumpkin pie now hangs on my new mirror and has been hanging on a car mirror since he gave it to me when he was three years old.  I was in an accident with one of the SUVs years ago and the first thing I took from that car was the hanging pumpkin pie.  It no longer smells like the spices that once adorned it, nor is Jack small enough to slide through the gap between the seats to come up front at the drive in.

So, is it just a car? I don’t think so. It is a vehicle all right but a vehicle for more than just transportation.

END_OF_DOCUMENT_TOKEN_TO_BE_REPLACED 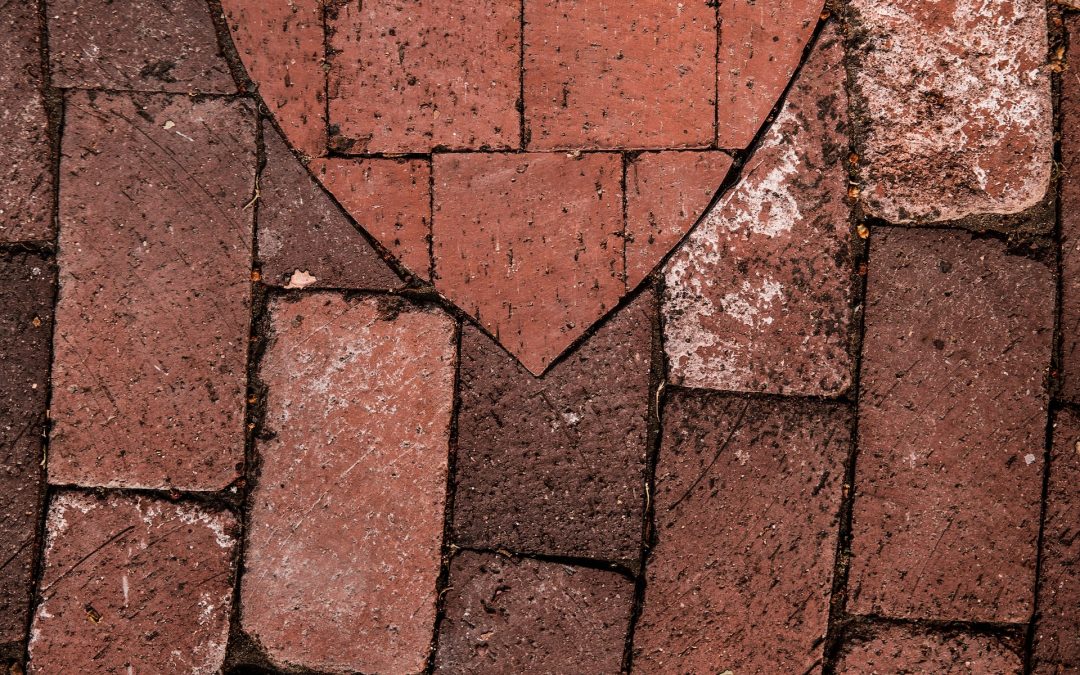