I am a good Italian Mother… 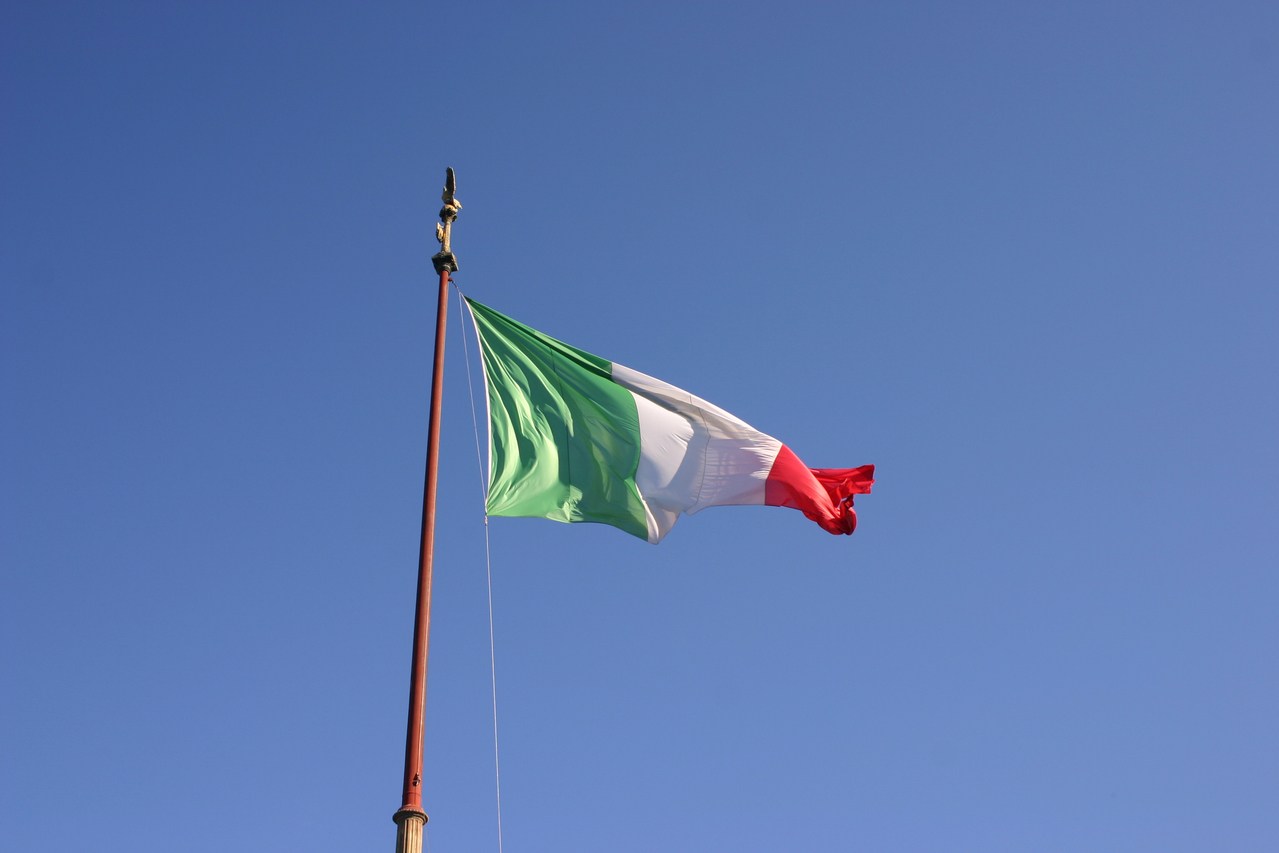 … until such time I am not.  Let me explain.

I’ll give you an example.  My (Italian) son Jack has crew practice every day after school.  I pick him up so he doesn’t walk the long and deadly 3/4 of a mile hike home after practice.  Not a problem. I am an Italian mother its what we do. BUT,  Monday night, I waited for 35 minutes for Jack.  I texted.  I called. I texted again. I called again.  Ok he is dead.  He has been beaten beyond recognition and is unable to crawl to the phone to call his mother.  Oh no, this is when the Italian mom goes sideways.  We go from worried sick, saying the rosary to  “he better be dead.”  “He better be rendered unconscious.”

I left him a voice mail to that affect and drove home.  He called.  I said walk.  Then I waited at the front window until I saw him.  Ugh.

Same goes for laundry.  I do the laundry. I am not good at it at all, but I do his laundry.  I never did Amelia’s like this.  I had her do it, but, Jack, he is the son.  I fold and I turn shirts right side out until such time that I fold and launder and fold and launder and he does not put the laundry away.  He works from the basket. Oh. My. God. Even St. Michael cannot help him at that point. I have been known to dump drawers, baskets and closet shelves at that point.

Lastly, comes food.  I cook.  It’s what I do in addition to the 1000 other things that all working (Italian) mothers do.  I don’t mind doing it until such time that the food goes to waste.  I have made probably 10,000 pancakes, 500 pounds of fried dough and  tens of tubes of cinnamon buns in the last 12 months.  He has probably eaten 75% of it while the rest is wasted and children are starving in China.

I have not yet resorted to my own mother’s tactics.  Deadly aim with a Daniel Green slipper; wielding a wooden spoon better than Tom Cruise in The Last Samurai and guilt needs no explanation. Nonna’s are the next level.  That needs special explaining…