Do you want to be in the Circle of Trust? 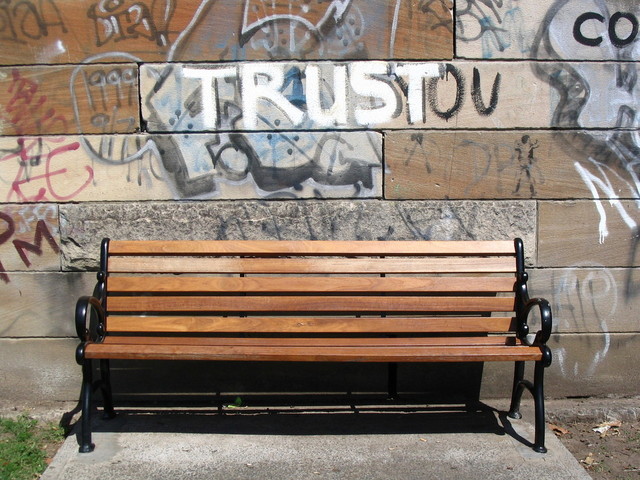 The “Circle of Trust” phrase was coined in the movie, Meet the Parents.  Google it and you will laugh out loud!

Amelia has a boyfriend. I call him ‘skates’ because he is a hockey player.  He is a good guy and after spending a few days at the lake with him, I think he actually began to eek his way into the ‘circle’. Even Jack engaged in a conversation with him.

Now don’t get crazy. I am still asking for a hair sample and his SSN#. My friend Jimmy told me you can get a test done where you swab the inside of your cheek and a lab can determine your ‘heritage.  He claims he has Italian blood ….we’ll just see about that.

Now to tie this odd story together.  Jack passed his road test and as explained in a prior blog, fails to communicate with regards to his whereabouts.  Not a problem.  I found an app that tracks all members of the family. I created common places where we all go, including Amelia, this beautiful app tells me when they come and go.  Problem solved.

But then I started to think about Amelia’s return to school and my concern since she will be living off campus.  That spring-boarded my feeble mind back to ‘skates’.  These two seem to have a good relationship so why not take this to the next level? Add Nick aka Skates to the Circle of Trust. So as any good sleuthing parent can do, I waited until she was face timing him and jumped into the conversation.

“Nick, do you want to be in the Circle of Trust?” then I hear from Amelia, “NO MOM!”

Under duress, I hear Nick say, “Sure!” Case closed. Problem Solved.  Give me your phone number.

Now I can track them both and I told them if I see your two images too close on the map or heaven forbid for too long, I can be on campus in 3 hours and 35 minutes. Oh, and if you thought of leaving your phone in your individual rooms to throw off the scent, I need to speak to you when I call.  Now I got it covered.

I still need a hair sample and that DNA test but for now, baby steps. Mama is watching.