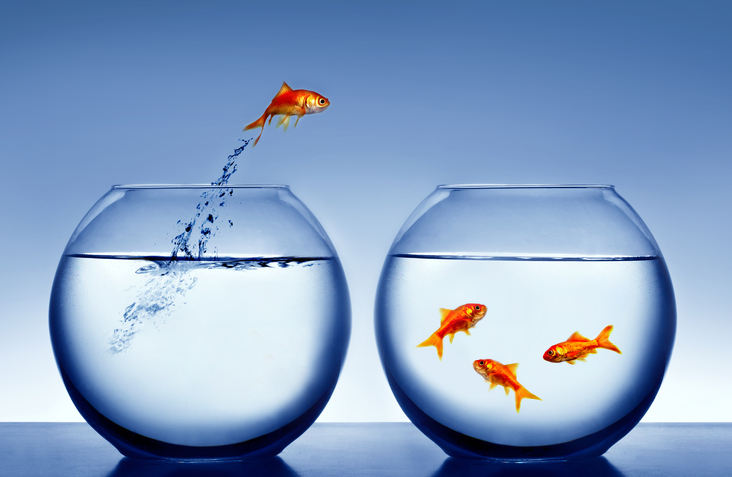 In an effort to self soothe from the stresses of work, I went to the pet store to get a small fish bowl for my office.  I adopted 4 small guppies, Shakespeare, Hamlet, Yorick and Horatio. (after all, I am a writer.)

To assist in the maintenance of this bowl, I further adopted 2 bottom feeders, Sollozzo and Barzini. (after all, I am Italian)

The story of these fish is crazy.  I have killed 3 bottom feeders, one leaped to his death and was in the disposal before I could catch him.  Fearing he would die a painful slow death without water, I had no other option but to turn on the disposal. I cried for about 10 minutes.

Then another dies, then another.  I went back to the pet store and they said I had to feed them, with algae. I did and must have over-algae’d them and yet another goes on to meet his maker.

This morning when changing the water, I found poor Yorick on the bottom, floating listlessly on his side.  When scooping up the live fish to put into the transfer bowl, I accidentally picked him up with Hamlet.  Hamlet stunned by the site, literally jumped out of the dish and on to the counter.  I am now screaming in the kitchen and my poor mother is peeing her pants laughing.  I was able to catch Hamlet before he too met the same fate as Yorick.

So, for now, they all lived happily ever after.

*From Wikipedia, “Yorick is a character in William Shakespeare’s play Hamlet. He is the dead court jester whose skull is exhumed by the gravedigger in Act 5, Scene 1, of the play. The sight of Yorick’s skull evokes a monologue from Prince Hamlet on mortality: Alas, poor Yorick!”